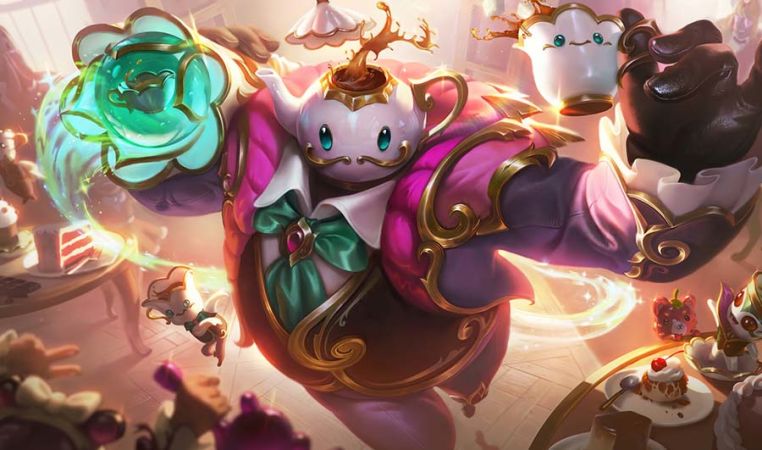 Check out the absolute top Bard skins in League of Legends!

Bard is an incredible Champion who’s been winning the hearts of players since his release. He may not have as many skins as other Champions, but he does have some absolute bangers among the skins. And here are the best of them!

This one was introduced in 2021, and available now for 1350 RP. And for the price, you're not just getting this wacky outfit, you’re also getting new animations that show you drinking cups of tea to recover health. I mean, his head is a teapot. What did you expect?

However, if you’re looking for a more regular skin, then perhaps we can interest you in the Astronaut Bard Skin.

This one was also introduced in November 2021, and again, it also costs 1350 RP in the store. Still, this skin turns Bard into a chubby Astronaut, and it strikes a good balance between something playful and something genuinely badass. Yeah, this is probably my personal favorite.

But this isn't about me, this is an objective list of the best Bard skins. And this next one is a fantastic skin (even if you can forgive the terrible) – it’s the Bard Bard skin.

Someone at Riot was thinking: "what if Bard was indeed a bard?" ...and that's how the Bard Bard skin came about. It's a great option for those who want to stand or are into fantasy/medieval vibes. Also, a nice bonus with this skin is that it's only 750 RP, which is fairly cheap for League of Legends.

If Bard Bard isn’t quirky enough for you, though, then why not go with Snow Day Bard.

This one reminds me of all of those fantastic days when school was canceled cause of the weather. There's nothing special going on with this skin, it's just Bard wrapped up in a coat and scarf, and that's the point! You don't need fireworks to have badass skin.Unfortunately, you can only buy this skin during the Christmas period each year.

That's it for the rundown of the best Bard skins in the game! If you're a Bot Lane player, you need to have at least one of these, and if you're using our Astronaut Bard the most, we're your fans. Catch you at the Rift! 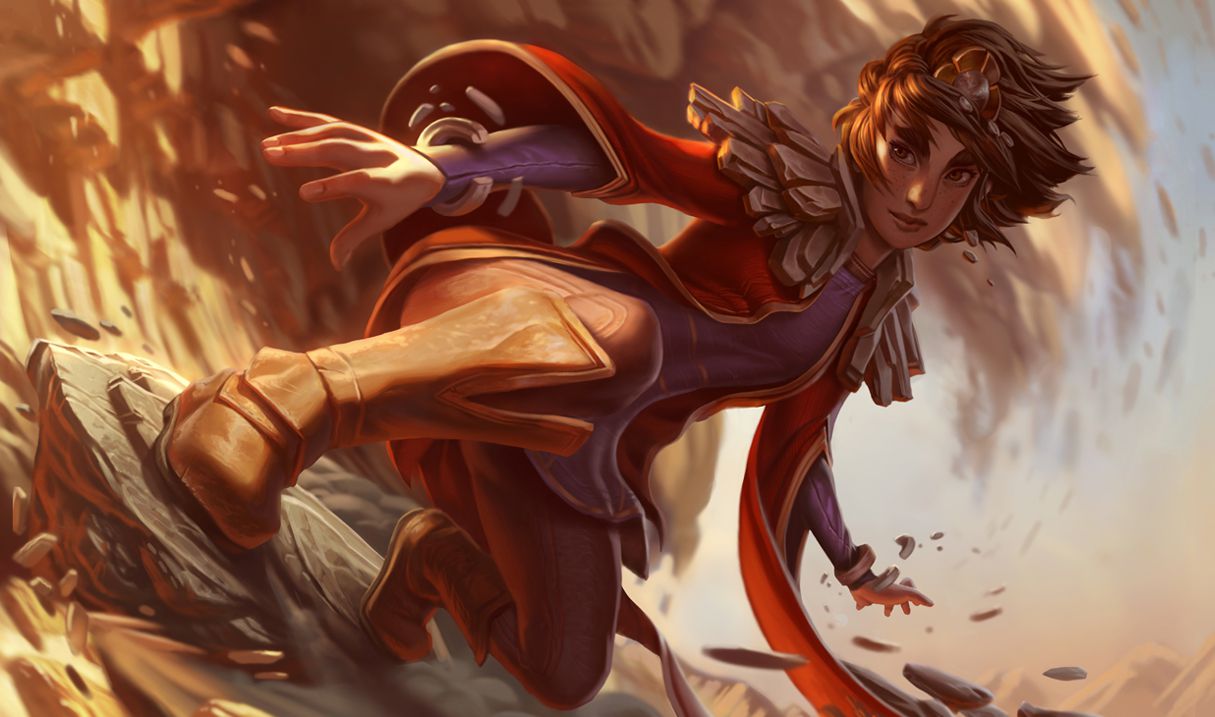 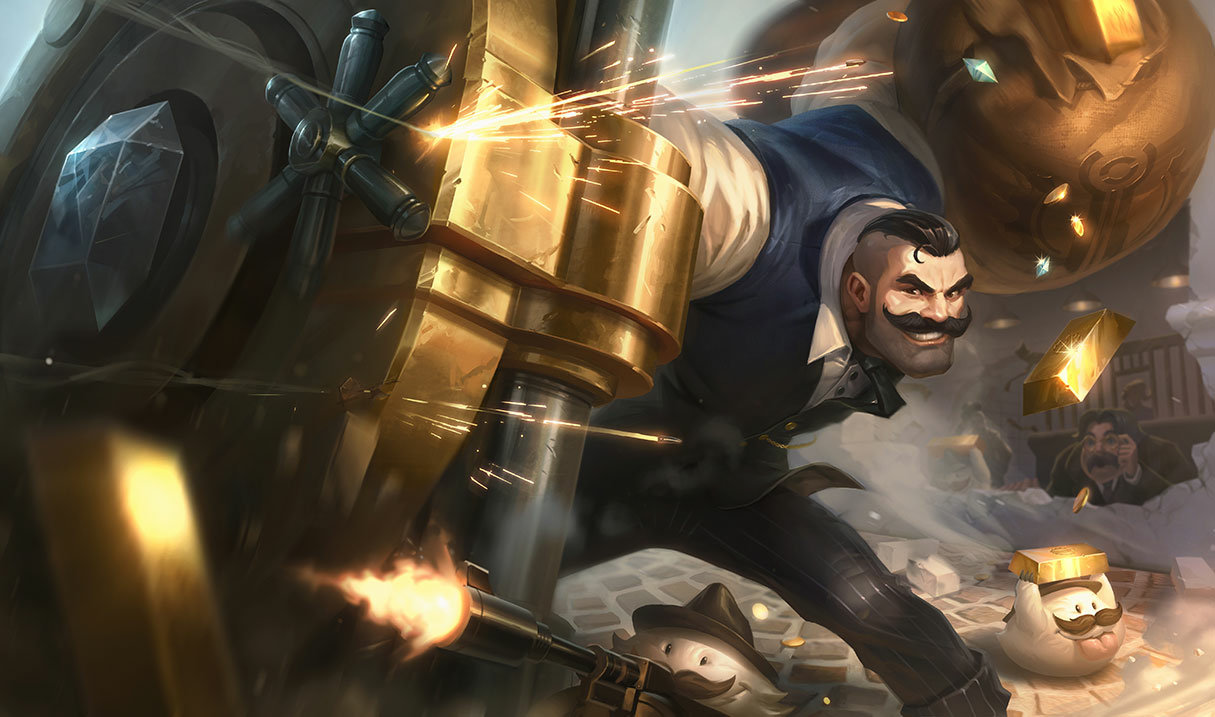 How to increase fps in League of Legends 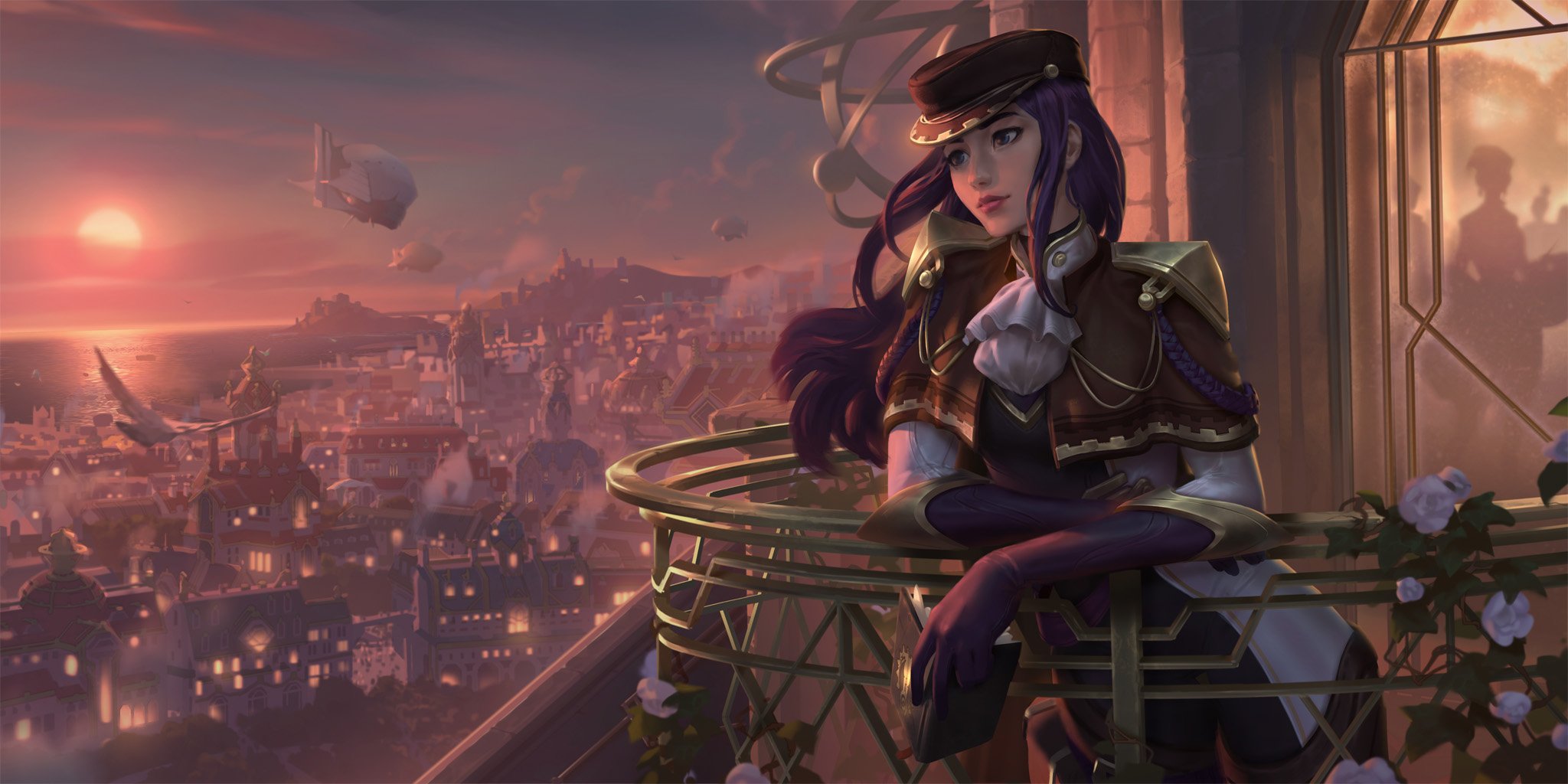 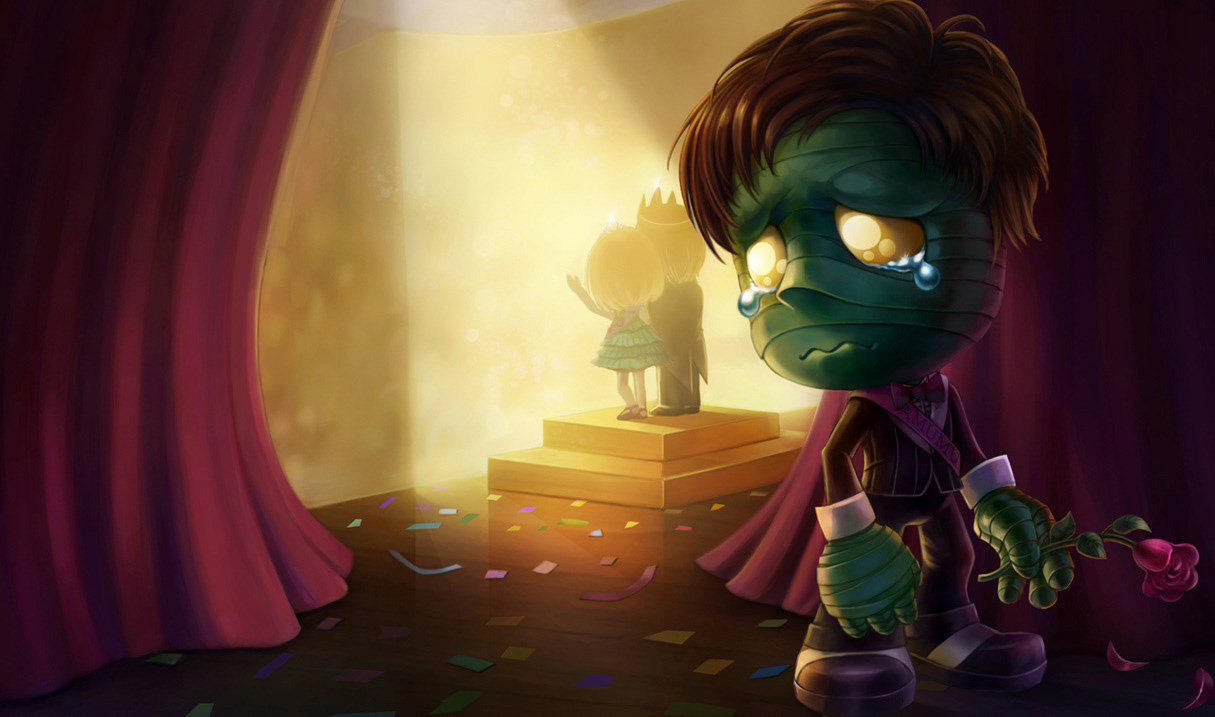