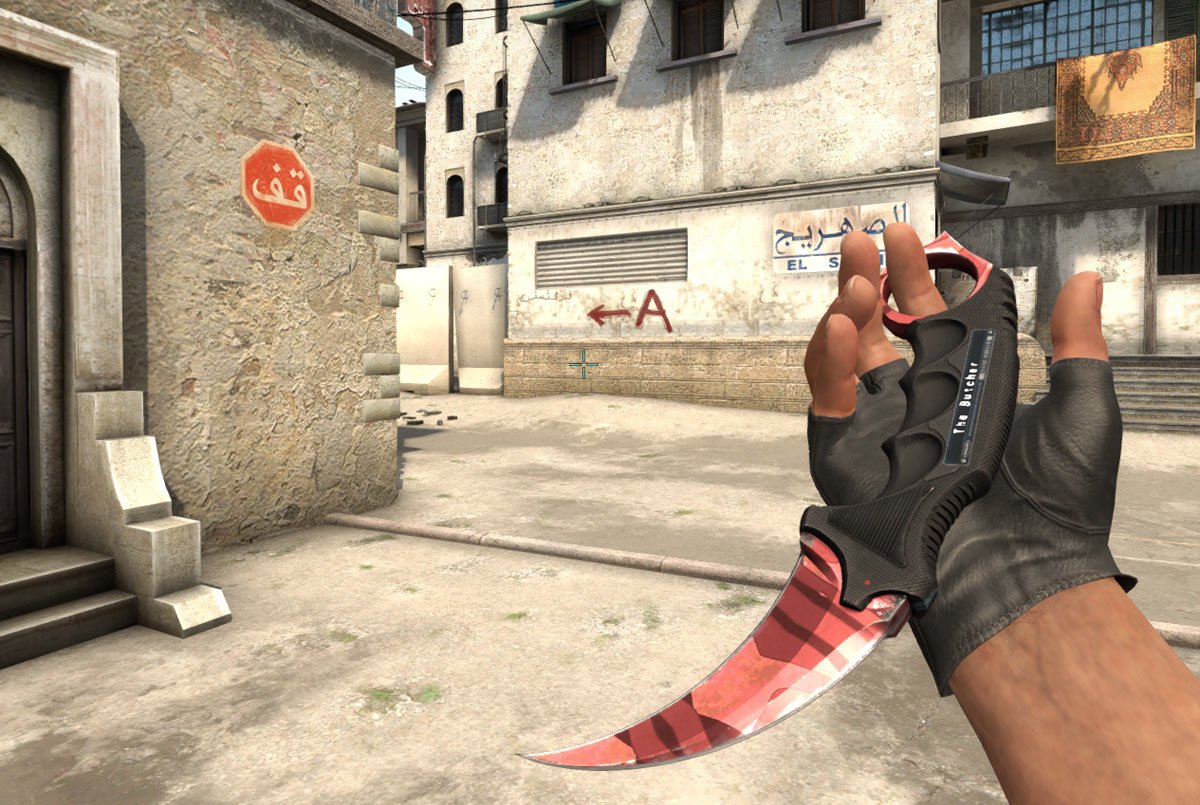 Here are the best Karambit skins in CSGO, enjoy!

The Karambit is more than just a knife, it’s a staple of the multi-million dollar economy that was formed around Counter-Strike Global Offensive skins. There’s no doubt in our minds that this single Knife has some of the most expensive knife skins in the gaming space, and what would a best-of list like this be without such a recognizable weapon.

The Doppler series has to be among the most expensive series of digital video game skins, and the Doppler Sapphire phase is an example of just how absurd these prices can get. It really makes you wonder who on god's green earth has this kind of money to spend on a skin. You could do so much for 12,000, right? Hell, you could hire a personal Counter Strike coach for a few months. At least the skin looks beautiful, I guess.

This knife skin in particular was and still is very popular among YouTubers and skin traders. If you were watching content back in 2015, nearly every content creator would’ve had a Karambit Fade. I mean, it is incredibly beautiful, but again – that's some crazy expensive stuff.

This is probably my personal favorite skin in the entire game from an aesthetic standpoint. It’s just gorgeous the way the colors fold into one another. It's not super flashy as Doppler or Fade, but it's a super clean skin!

This kind of feels like the “we’ve got fade at home skin” but maybe I'm being a bit too mean. It still looks ridiculously nice, and it’s still a big spender item. But it’s just not quite as beautiful. Nevertheless, you'd still be certain to impress if you were using this skin.

This one is maybe a little less premium than the others, and certainly not so famous. However, it's a little cheaper and still very pretty. It takes its influence from Celtic design, as you can see in that lovely patterning on the blade.

And that brings us to the end of our ludicrously expensive list. Are any of you balling hard enough to buy these? Don’t worry if not, we’ve got a lot of other content for Counter Strike, and some of our favorite skins in the game actually aren’t as harshly priced. 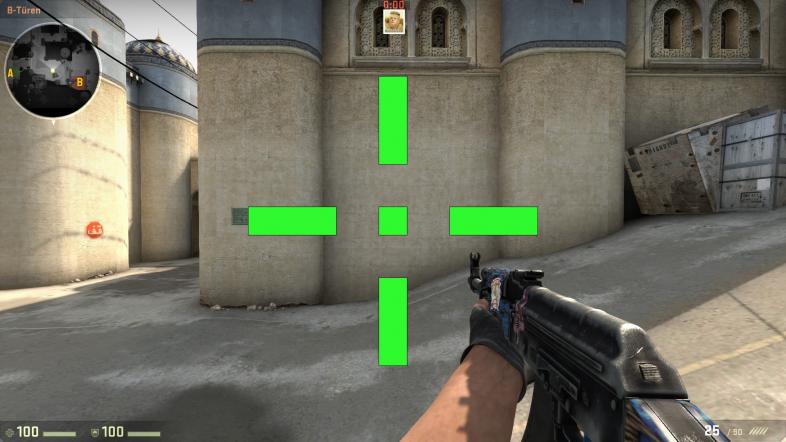 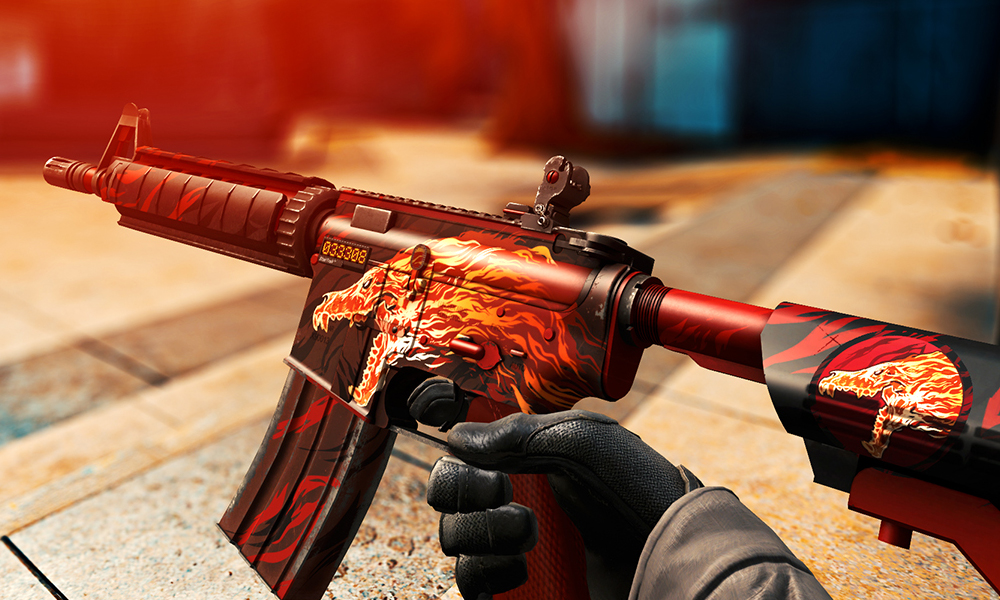 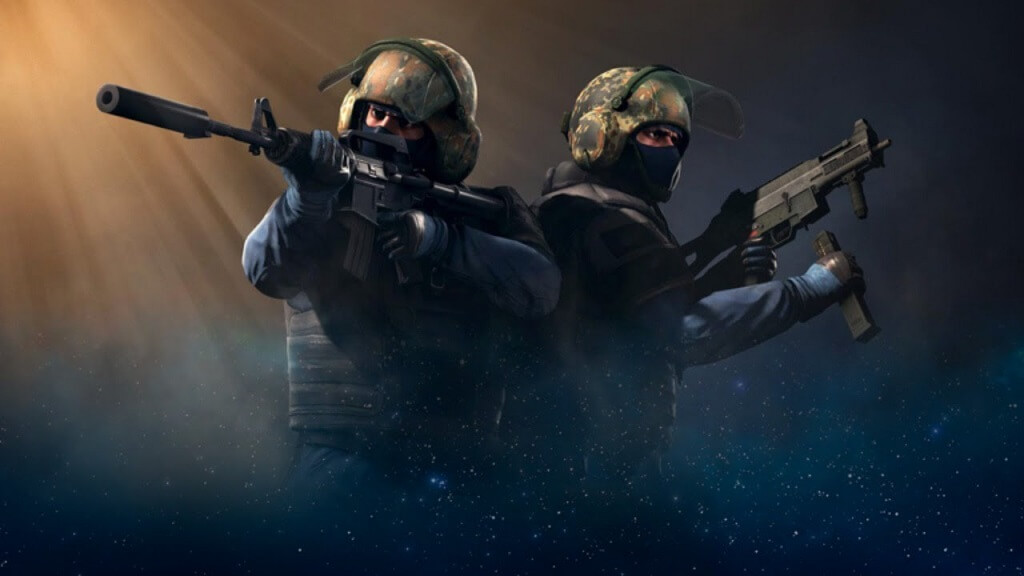 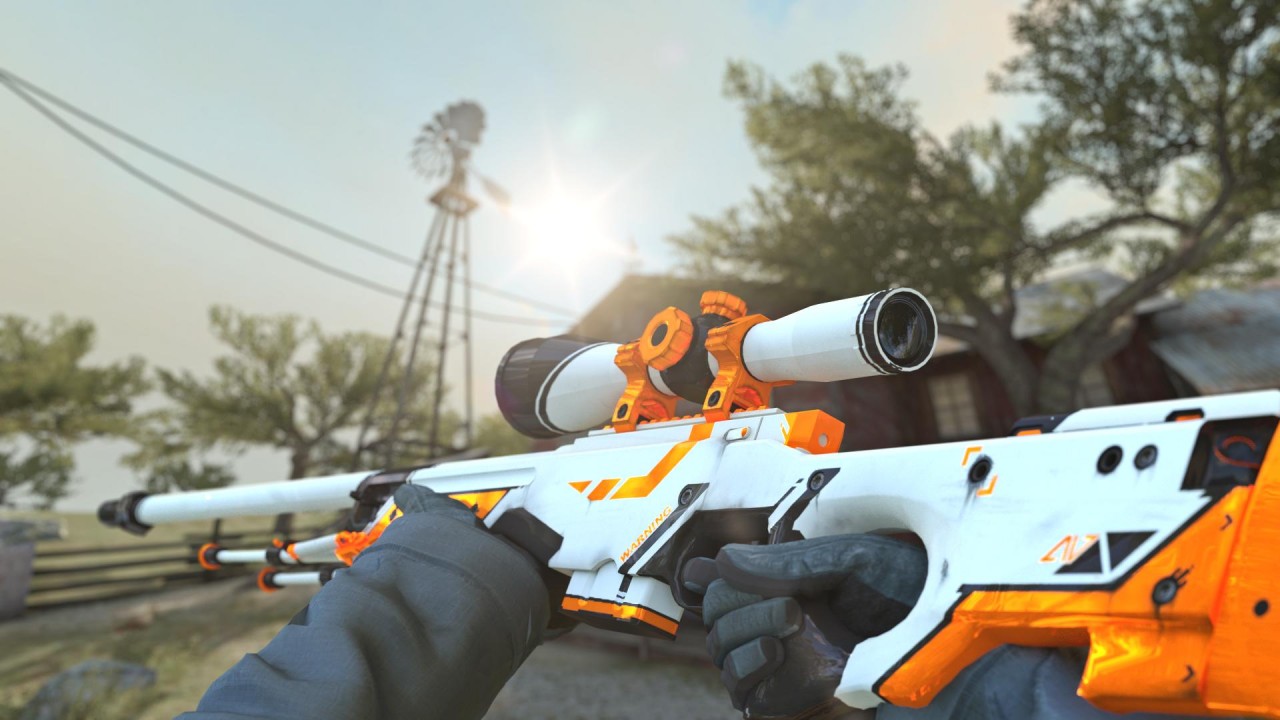 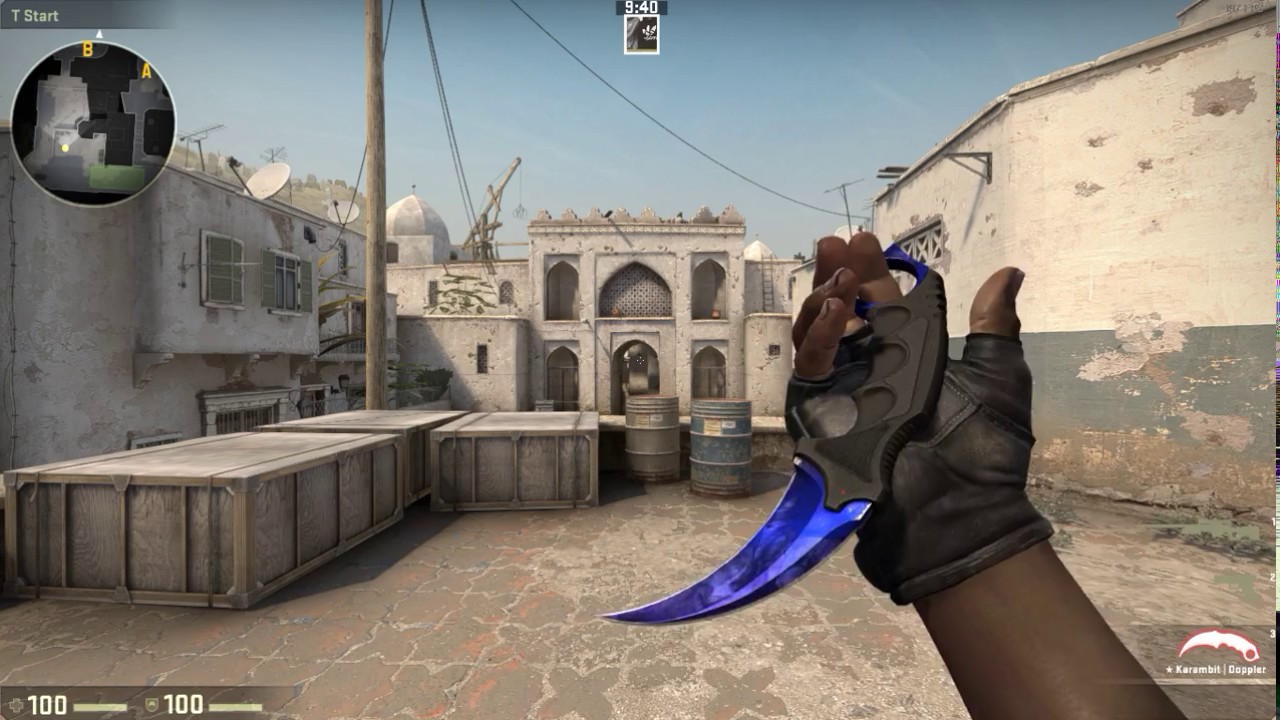