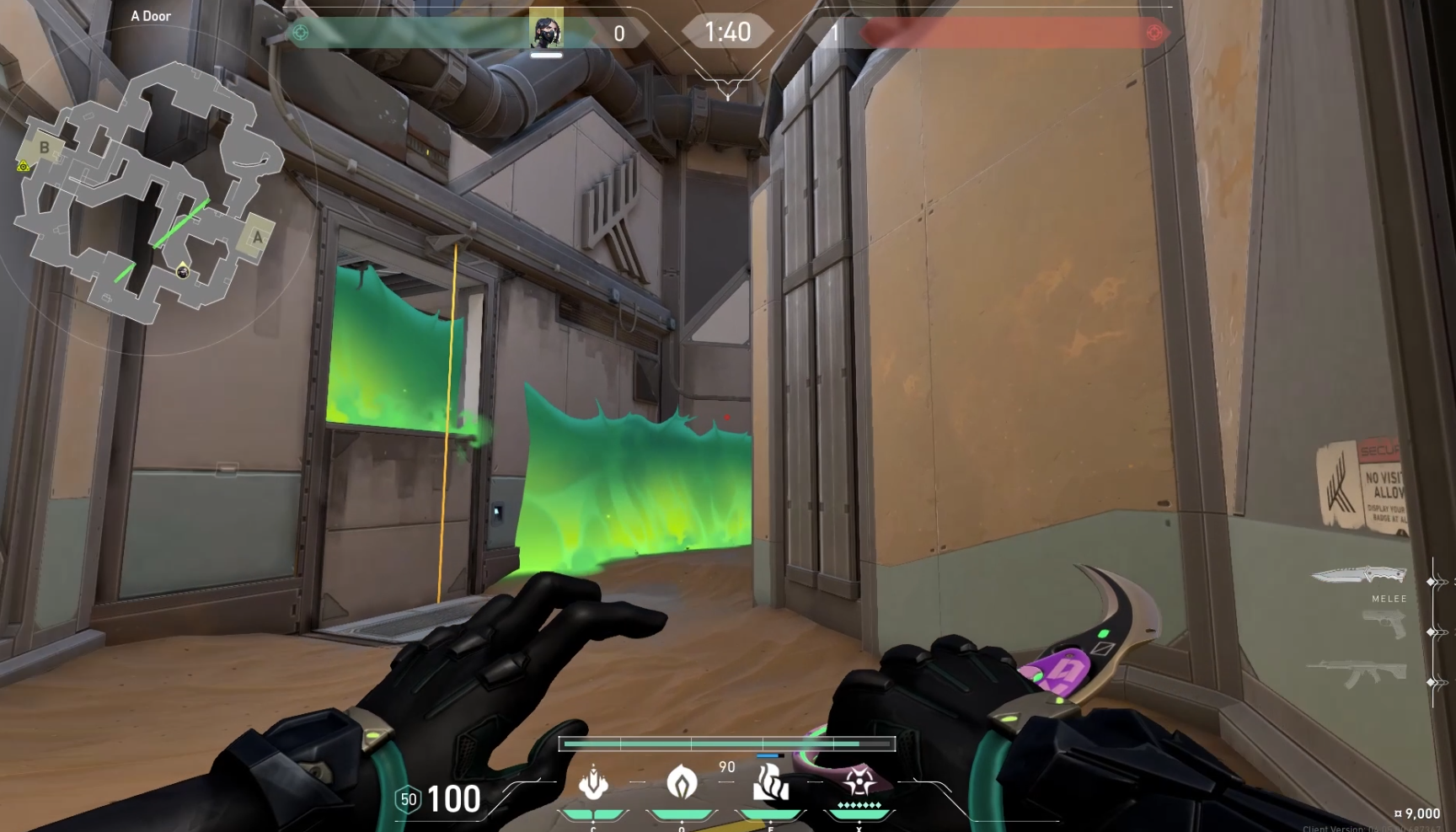 Here are the best Viper lineups on Fracture!

To use Viper effectively, you want to learn a few of the key lineups for throwing her Toxic Screen and Poison Cloud. In this article, we’re going to go through all the key lineups you should learn for Fracture.

Playing on A Site With Viper on Fracture

Here is the lineup you want for a default plant on the A Site.

You need to throw it from outside B Main, near the ropes, which should give you enough time to throw the Snakebite and reposition to a place where you can see the Spike. Stand against the metal beam to the left side of the door, then line up the end of the gas meter, and proceed to do a normal throw.

But if you want something easier for the post plant situations on the A Site, go for this one:

Stand close to the second crack on the left side wall of a dish. Then aim at where the crosshair is in the image, and do a normal throw.

We’ll start with the most commonly used Toxic Screen to execute into the A Site:

This lineup blocks the vision from enemies that are playing on A Ropes. And so, it allows you and your teammates to enter the A Site in a safer way. Plus, this Toxic Screen also cuts the rotations from the B Site, since players will rotate through A Link.

This Poison Cloud will force the enemy team to change their approach and maybe reposition. Because the smoke blocks the vision of the enemies while allowing you to view their lower bodies.

Stand close to the right side wall of the entrance to A site, then proceed to aim at where the crosshair is on the image and perform a normal throw. You don't need to be viper mains to be able to successfully execute this one-way smoke.

Let's go for even more aggressive smoke on the A Site:

This Poison Cloud will allow you to block the vision of the enemy players coming through A Main. It also guarantees the freedom to play a more aggressive style, challenging the attackers for control of the site.

Playing on B Site With Viper on Fracture

The first lineup for the B Site is something all Viper mains will enjoy. This one will land on the default plant spot, making it very hard for the enemies to defuse the Spike.

Stand in the middle crack of the wall on B Tree that is behind the tall box. Then place the HUD of your Snakebite on top of the iron beam that is located to the far right just like you see on the image.

Moving on, a great Toxic Screen for the B Site:

This wall blocks the vision of the enemies playing in Canteen and Generator. Therefore, It makes it much easier for your team to enter the B Site, and you will only have to worry about clearing the plant area and B Tower.

To to end this listing, here’s an aggressive Toxic Screen lineup for the B Site.

This throw will allow you to gain control of B Main. Plus, It will force the enemies to use a lot of utility in order to regain any control and gives you a lot of information since you will be playing a very advanced position on the map.

That was all for our Viper loadouts on Fracture today! Be sure to check out our other Viper lineups for other maps, like this one: The Best Viper Lineups on Bind 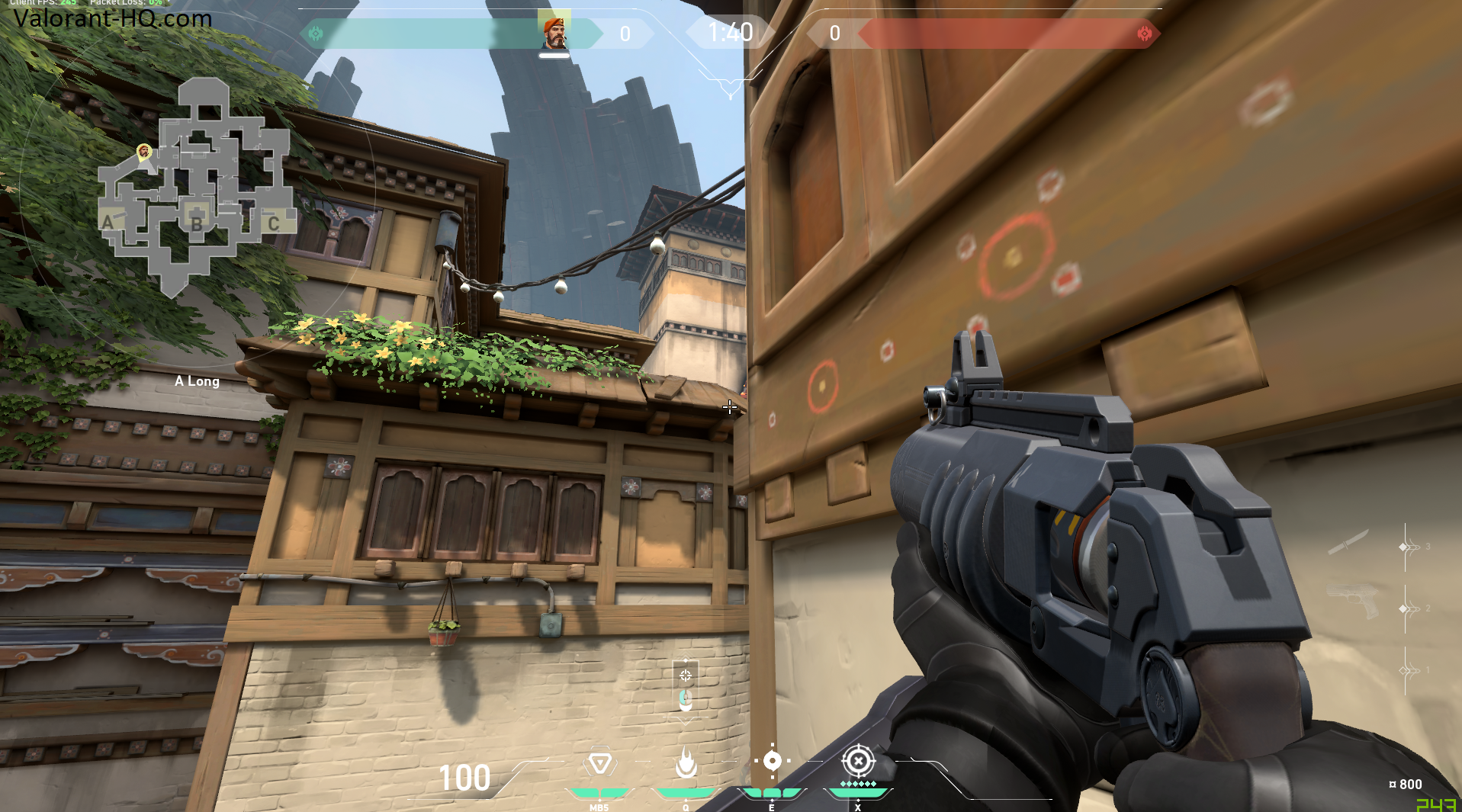 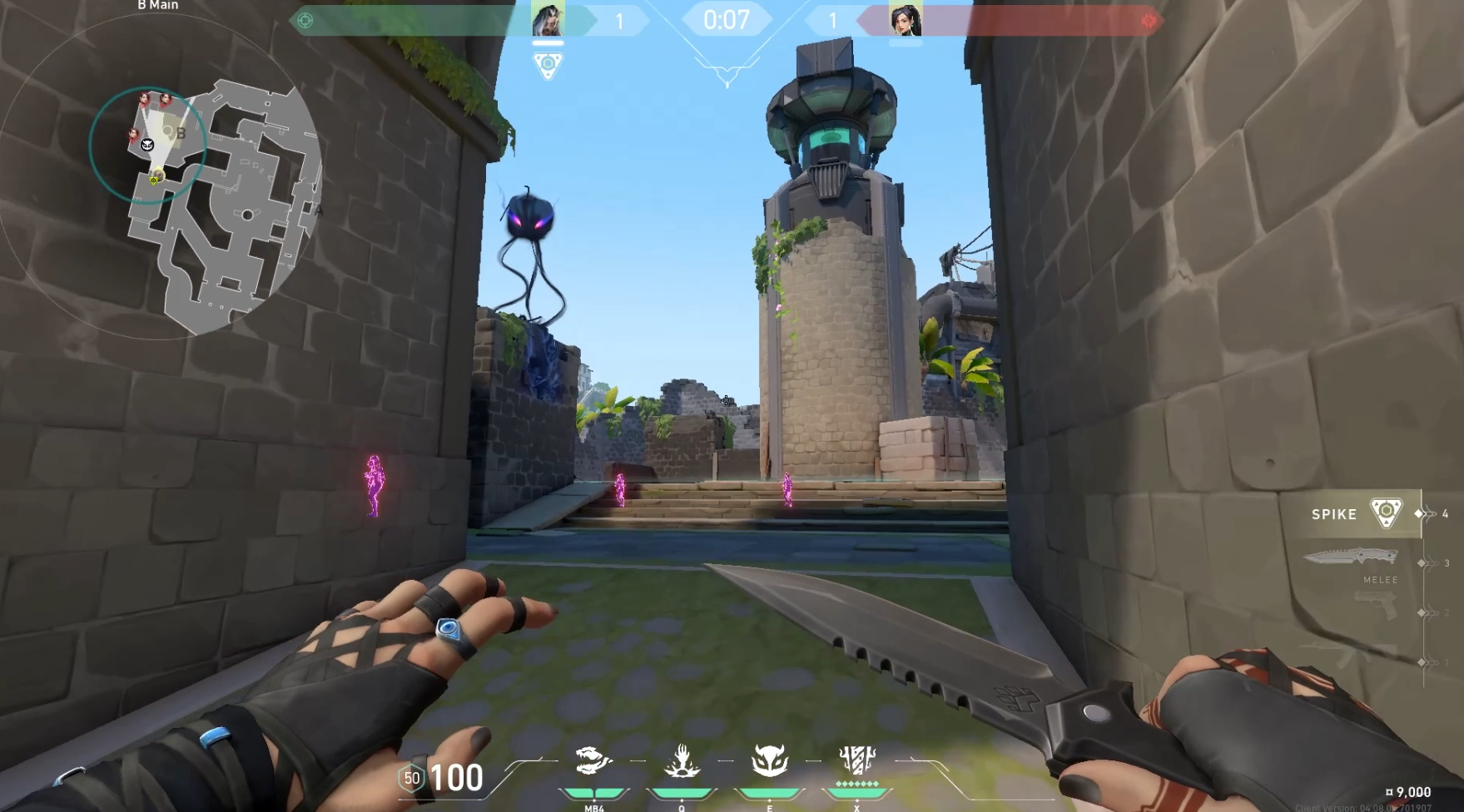 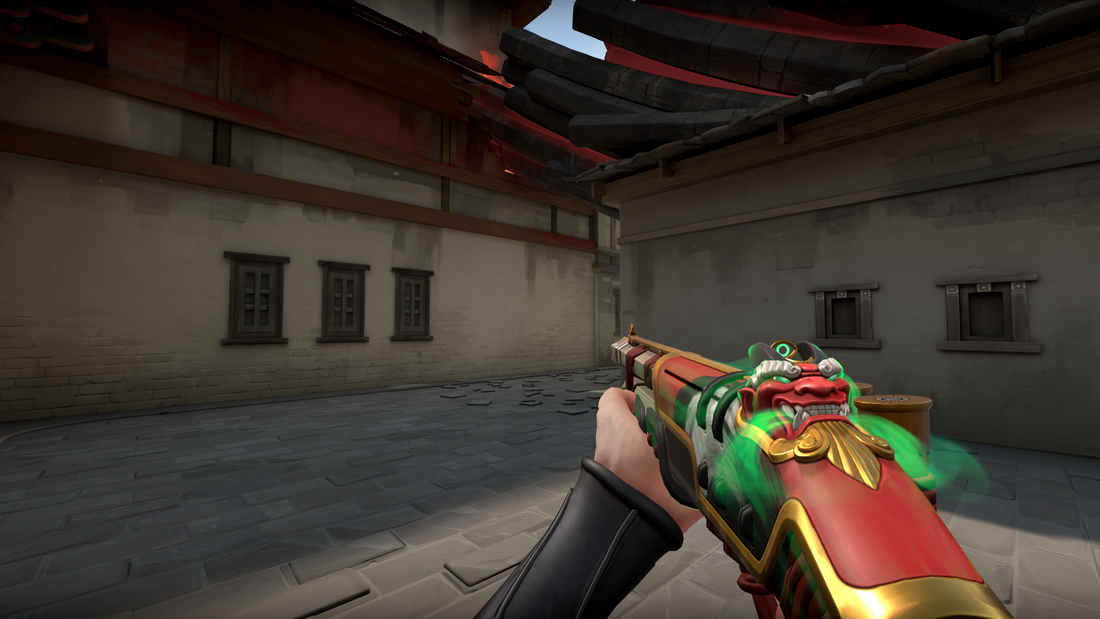 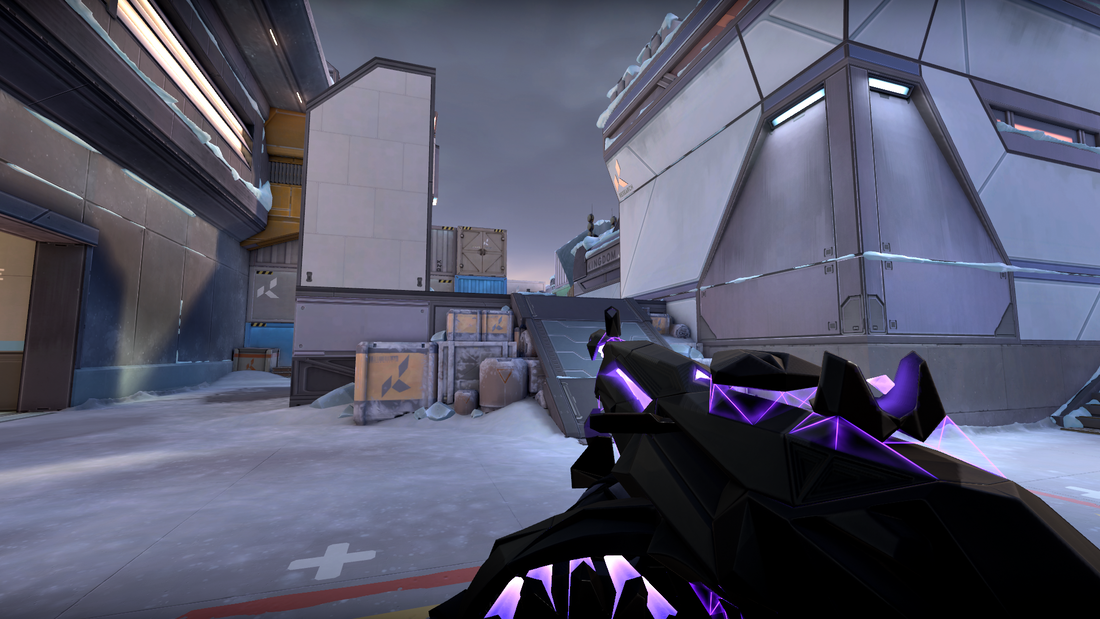 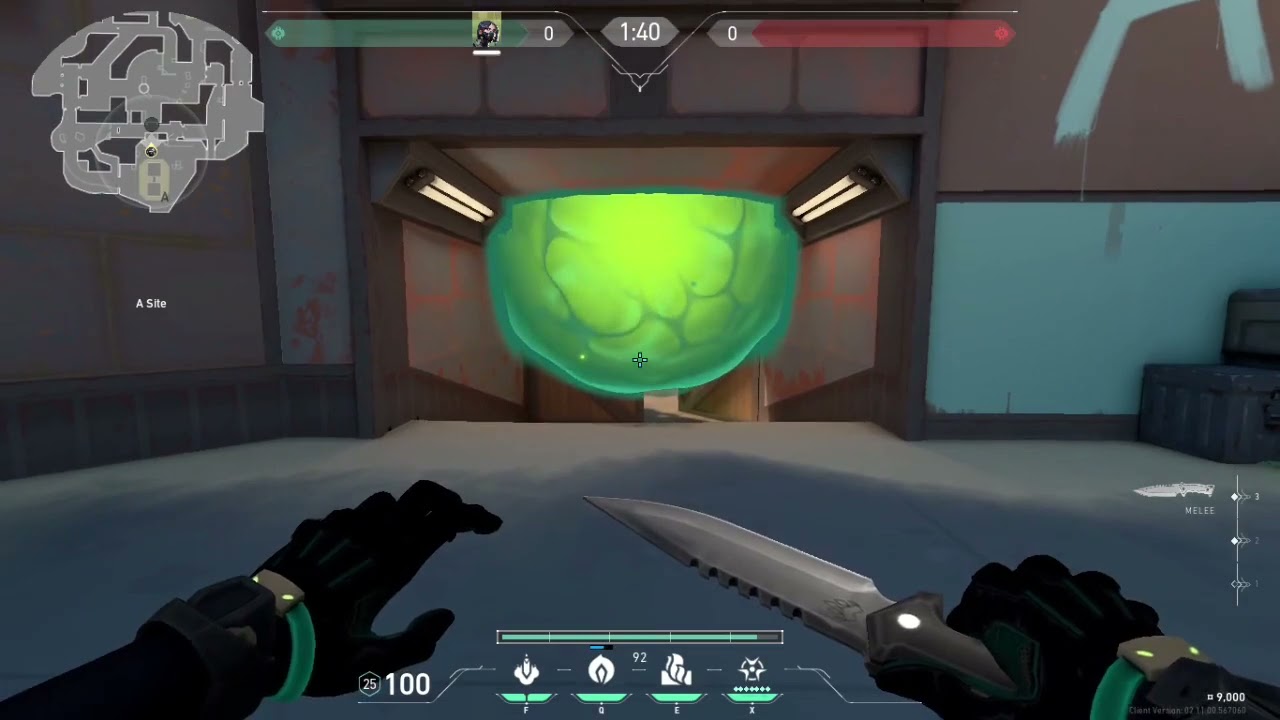